‘Xavier Dolan and Will Beinbrink have landed supporting roles in New Line Cinema’s IT Chapter Two for director Andy Muschietti, who helmed the original. The sequel portrays the kids — members of the Losers’ Club, who were tormented by Pennywise — as adults. James McAvoy plays Bill, Bill Hader is Richie, Jessica Chastain is Beverly, James Ransone is Eddie, Andy Bean is Stanley, Jay Ryan is Ben and Isaiah Mustafa is Mike. Bill Skarsgard returns as Pennywise. 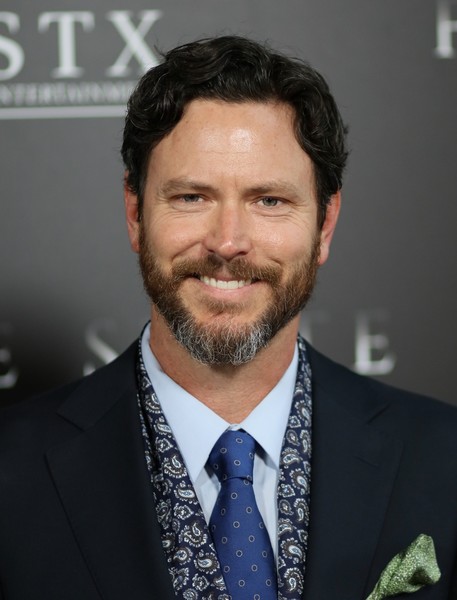 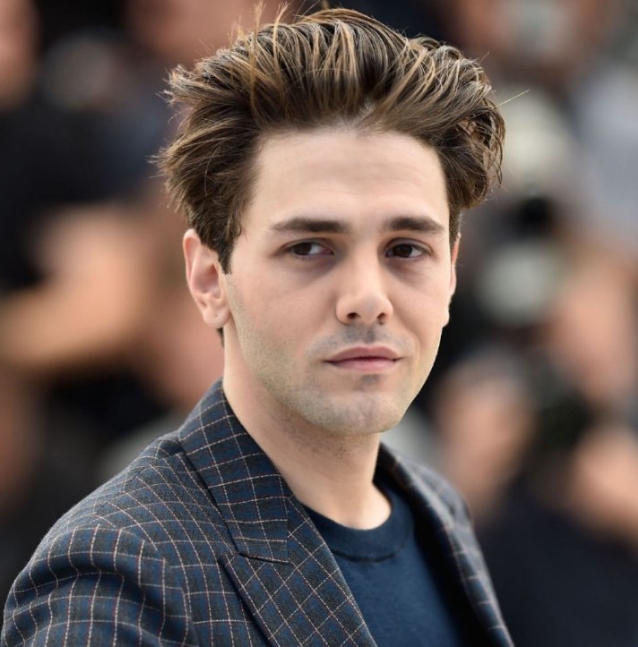 Dolan will be playing the role of Adrian Mellon. In the Stephen King novel, Mellon was a gay man living in Derry who was attacked by bullies. Beinbrink will play Tom Rogan who was Beverly’s abusive lover in the book and the 1990s miniseries.

Contrary to speculation that the film had begun production — based on an image McAvoy posted on his Instagram account — filming on IT Chapter Two is slated to begin next month. Warner Bros will release the film in theaters on September 6, 2019. Last year’s IT grossed $327.5 domestically and $700 million worldwide.

Dolan, a Québécois filmmaker, has been receiving acclaim for his work since his semi-autobiographical debut feature, I Killed My Mother, at age 19. Most recently, his film It’s Only the End of the World garnered the Ecumenical Jury Prize, the Grand Prix at the 2016 Cannes Film Festival as well as César Awards for Best Director and Best Editing. Dolan just finished writing, directing, and producing his first English-language film, The Death, and Life of John F. Donovan, which stars Kit Harington, Natalie Portman, Jacob Tremblay, Susan Sarandon, and Kathy Bates.

Beinbrink’s casting reunites him with McAvoy, Hader, and Chastain, all of whom Beinbrink worked with on Ned Benson’s three-part film, The Disappearance of Eleanor Rigby. He was also a member of Crew 32 at Juilliard alongside Chastain. Beinbrink’s recent film credits include Free State of Jones and I Saw the Light.