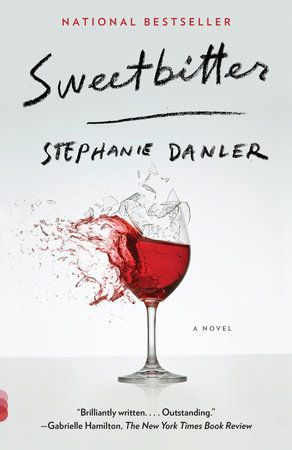 ‘Starz has ordered a second season of half-hour drama Sweetbitter, based on Stephanie Danler’s best-selling 2016 book.

Sweetbitter follows 22-year-old Tess (Ella Purnell) who, shortly after arriving in New York City, lands a job at a celebrated downtown restaurant. Swiftly introduced to the world of drugs, alcohol, love, lust, dive bars and fine dining, she learns to navigate the chaotically alluring yet punishing life she has stumbled upon. It is a story of a young woman’s coming of age, set against the rich and grimy backdrop of exclusive restaurants, evoking the possibility, beauty and fragility of being young and adrift.

Danler, who wrote the pilot script, and Stu Zicherman (The Americans, The Affair) executive produce along with Plan B Entertainment and Richard Shepard, who directs.

“Season one gave audiences a taste of the characters and backstory of an upscale New York restaurant, leaving them wanting more – which we will deliver with a second helping of ‘Sweetbitter,’” said  Chris Albrecht, President and CEO of Starz. “The immersion of the audience into the world in and around the restaurant will deepen as the series looks further into the complexities of Tess’ awakening and the lives of her new friends and colleagues in the second season.”’