‘Caitlin Moran’s How To Build A Girl is now under way in UK with Lionsgate on board for UK distribution. 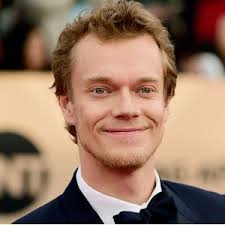 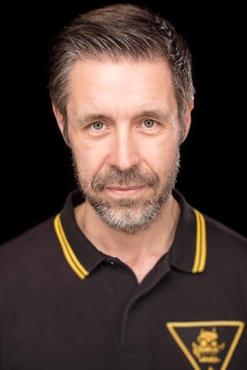 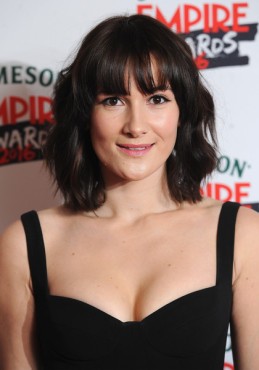 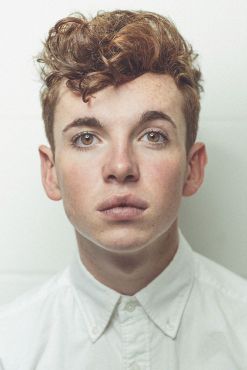 Director Coky Giedroyc, whose TV credits include episodes of The Killing and BBC drama The Hour, is helming the feature, which is written by UK broadcaster and author Caitlin Moran (based on her autobiographical best-seller of the same name). 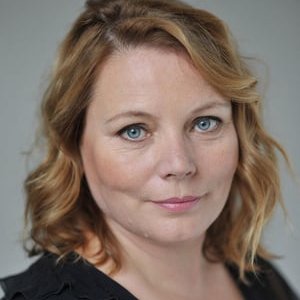 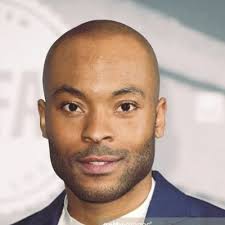 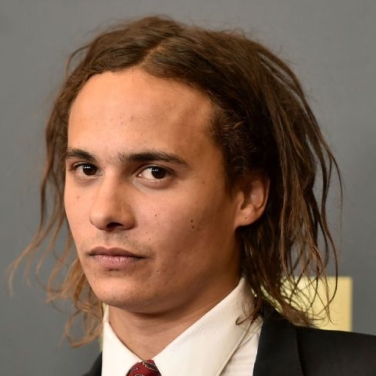 Beanie Feldstein will play Johanna Morrigan in the 1993-set movie. Morrigan is sixteen, smart, opinionated and overweight. Hormones raging, she is desperate to get out of her home town and make a name for herself – which she does, reinventing herself as Dolly Wilde, a rock music critic. Gaining notoriety as an enfant terrible, she finally figures out ‘how to build a girl’ – but is this the girl she wanted to build? Considine and Solemani will play Johanna’s “unconventional parents.” 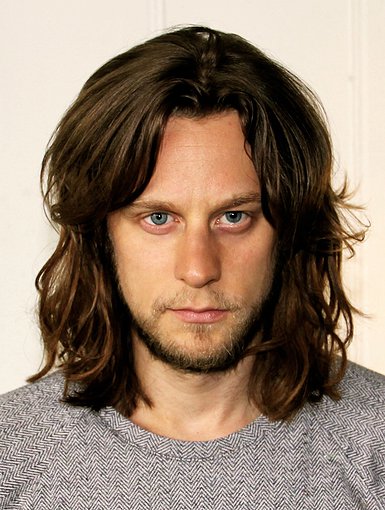 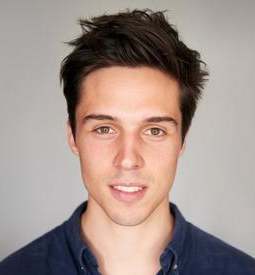