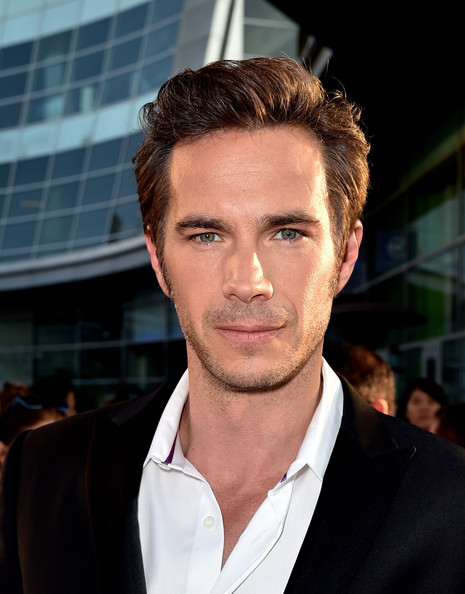 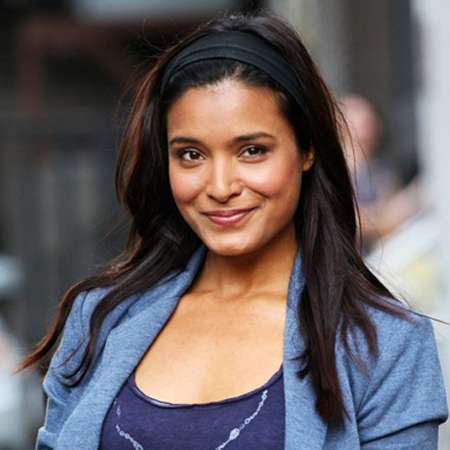 Based on the novel by Daniel O’Malley, The Rook is adapted and co-produced by playwrights and screenwriters Sam Holcroft and Al Muriel. It stars Greenwell as Myfanwy Thomas, a young woman who wakes up in a London park suffering total amnesia and pursued by shadowy paranormal adversaries. Grappling with supernatural abilities of her own, she must fight to uncover her past and resume her position within Britain’s secret service, the Checquy, before the traitors who stole her memory can finish what they started.

Conn will play Danielle Wulff, classified as a Chevalier within the hierarchy of the Checquy. Wuff is a high-level operative responsible for creating elaborate cover stories to obscure her agency’s role in shaping geopolitics. Her uncanny ability to synthesize huge amounts of data to control public perception will be tested as the agency’s secrecy comes increasingly under fire.

D’Arcy will portray Dr. Andrew Bristol, an agency operative in forced retirement who holds a key to Myfawny’s past.

The series will air on Starz in the U.S. in 2019 and across Liberty Global’s European platforms and Liberty Latin America in Latin America and the Caribbean.

Conn can currently be seen in the BBC/Sundance TV series, Liar. She was also a lead in NBC’s Heartbeat, Lifetime’s The Lottery andFox’s 24: Live Another Day and Terra Nova.