‘Len Wiseman is set to executive produce the series and direct the first episode of Swamp Thing, the upcoming DC Universe drama based on the DC characters created by Len Wein and Bernie Wrightson. The project hails from James Wan’s Atomic Monster in association with Warner Bros. Television and is set to premiere in 2019 on the DC Universe digital subscription service.

Wiseman’s Swamp Thing gig falls under an overall deal the filmmaker has signed with WBTV to develop, produce and direct projects for the studio. It expands the studio’s relationship with Wiseman beyond his work as an executive producer on its drama Lucifer, which is moving from Fox to Netflix.

Wiseman is coming off overall deals at 20th Century Fox TV where he executive produced the Fox series The Gifted and Sleepy Hollow, which he co-created. He has seen every pilot he’s directed go to series, including Hawaii Five-0, Sleepy Hollow, Lucifer and APB — all at Fox. (Wiseman was loaned out to WBTV to helm the Luciferpilot via the Fox-20th TV corporate ties, and he directed the key second episode of The Gifted, succeeding Bryan Singer.) 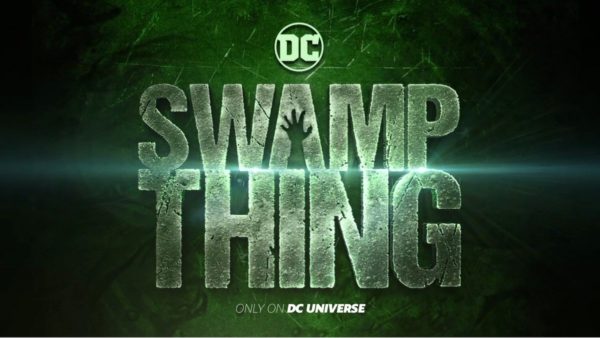 Written by Mark Verheiden and It co-writer Gary Dauberman, Swamp Thing follows Abby Arcane as she investigates what seems to be a deadly swamp-born virus in a small town in Louisiana but soon discovers that the swamp holds mystical and terrifying secrets. When unexplainable and chilling horrors emerge from the murky marsh, no one is safe.

Wiseman’s feature film credits include the Underworld movies, as well as Live Free or Die Hard and Total Recall. He is repped by CAA.’