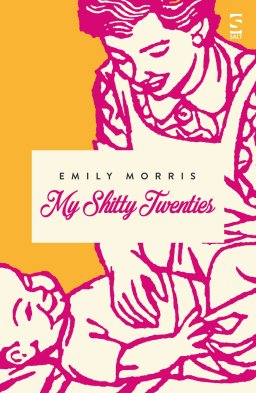 My Shitty Twenties, published last year, is a “frank, funny and honest” account of Morris’s experience of becoming a young, single mother.

The book will be adapted by Amy Roberts and Loren McLaughlan, who’ve worked on programmes such as “Shameless”, “Cold Feet” and “Call the Midwife”.

Sutton said: “My Shitty Twenties is an honest and hilarious take on the messy reality of life as a young, single mother. Emily has a brilliant knack for telling stories, spinning magic from the mundane and humor from the humdrum. Loren McLaughlan and Amy Roberts will bring their own brand of brilliant storytelling, engaging characterization, and pithy dialogue to the adaptation.”

Morris described herself as “over the moon” about the news. “Louise is a talented, creative and generally brilliant producer who has a wonderful vision for the series, and I couldn’t be happier to be working with her and scriptwriting wonder women Amy and Loren on this very exciting project,” she said.’