‘Warner Bros. has made their decision on the roles of Huntress and Black Canary in their next anticipated DC movie Birds of Prey, coming out on Feb. 7, 2020: Fargo and 10 Cloverfield Lane actress Mary Elizabeth Winstead has won the role of Huntress while Underground actress Jurnee Smollett-Bell will play Black Canary. They join Margot Robbie who reprises her Suicide Squad role of Harley Quinn in a Gotham that isn’t protected by Batman. The femmes will battle a crime lord who has yet to be announced. 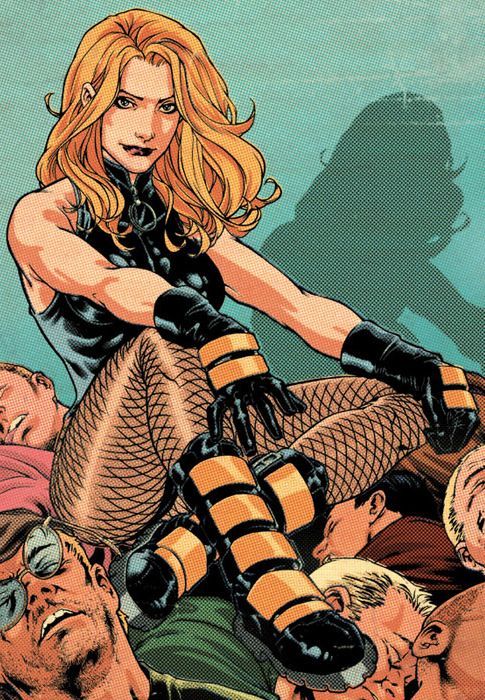 Black Canary aka Dinah Lance is a street fighter known for her shrieking cry. Huntress has taken different forms in the DC Universe, though in the WB series Birds of Prey, she was the daughter of Batman, who disappeared after the death of her mother, Catwoman. The Huntress in this series worked with Oracle and Black Canary’s daughter as the primary crimefighters in Gotham City. In the movie, Huntress is a former mafia princess, who like Batman, saw her family killed at a young age, hence why she became a vigilante. Buzz is that Barbara Gordon aka Batgirl isn’t in the feature; she appeared in the WB early aughts series. 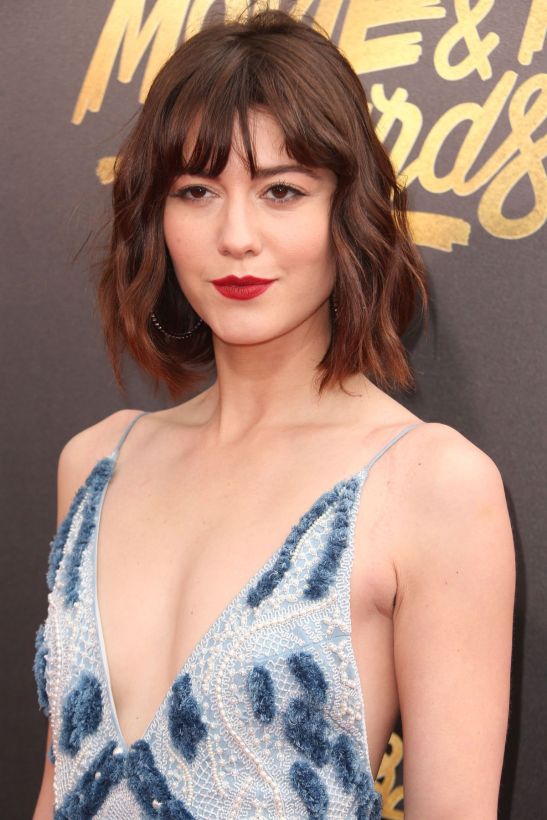 As Deadline previously reported, Winstead was up against Sofia Boutella, Cristin Milioti, and Margaret Qualley for the part of Huntress. For Black Canary it was between Smollett-Bell and Belle‘s Gugu Mbatha-Raw.

The role of Rene Montoya has yet to be decided and One Day at a Time‘s Justina Machado and Vida‘s Roberta Colindrez are in the mix. Montoya is a lesbian detective on the Gotham City police force.

Robbie is producing, with Sue Kroll, and Bryan Unkeless of Clubhouse Pictures. Christina Hodson (Bumblebee) wrote the script. Cathy Yan is directing, which Deadline exclusively reported back in April.  Yan becomes the third female filmmaker to join the DC club after Wonder Woman‘s Patty Jenkins and Ava DuVernay (for upcoming The New Gods), and the first female Asian director ever tapped to direct a superhero film. Much like Wonder Woman which won women over as the first title female superhero to hit the big screen, Birds of Prey looks to be another tentpole poised to stoke that fanbase once again. Wonder Women set records as the biggest live-action feature from a female filmmaker grossing $821.8M at the WW box office and becoming stateside with north of $412.5M, the highest grossing movie of summer 2017.’