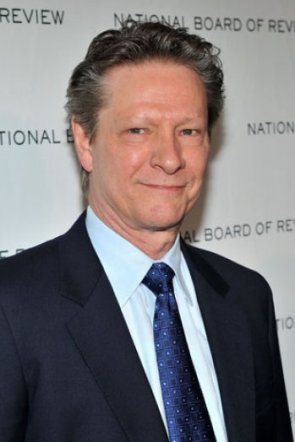 ‘More casting news on Sony’s Little Women remake: Chris Cooper, an Oscar winner for his performance in the 2002 film Adaptation., is the latest to join the list of A-lister set for the upcoming adaptation from Greta Gerwig.

Cooper is repped by CAA and Untitled.’