Fox just made a slew of release date changes. Instead of opening Alita: Battle Angel on Dec. 21, she now goes on Feb. 14, 2019. Instead, Fox is releasing, what we hear, is a PG-13 version of Deadpool 2 on Dec. 21. They’ve listed it as untitled Deadpool movie.

For Alita, it’s about the date, to have the first movie coming out of Chinese New Year, being day and date. The movie is in tip-top VFX shape and its delay has nothing to do with post-production. This leaves the Dec. 21 play period with Deadpool 2, Warners’Aquaman, Paramount’s Bumblee, Sony’s Holmes and Watson, and Universal’sWelcome to Marwen. 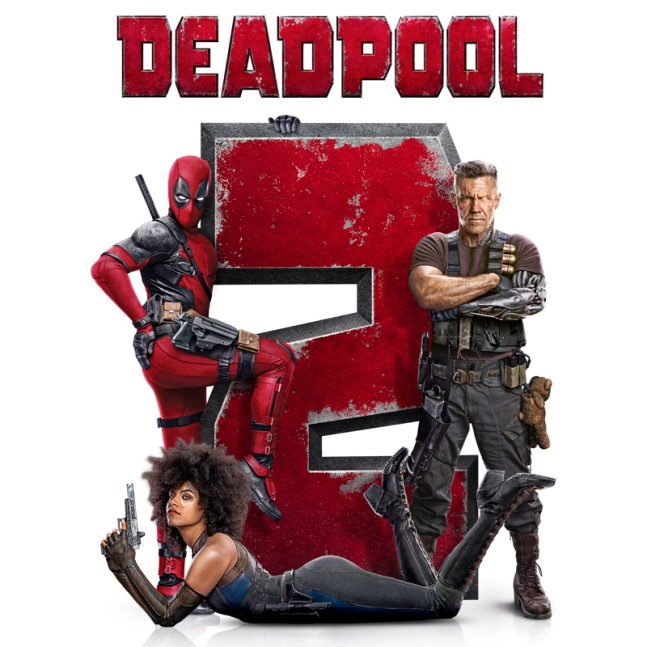 Also, the next X-Men Dark Phoenix won’t open on Feb. 14 anymore, rather next summer in the June 7 slot. The trailer launched this week earning close to 8M YouTube views on Fox’s channel. Summer is not only a better date, but again, it gives the film a better shot to have a bigger opening in China. Why? The trailer clocked 44 million views in first 24 hrs of release online this week out of China.   Also, premium screens previously reserved for Gambit will be in play and provide an even bigger upside for the film. Dark Phoenix will be up against Illumination/Uni’s The Secret Life of Pets 2 and Lionsgate’s comedy Flarsky on that date. 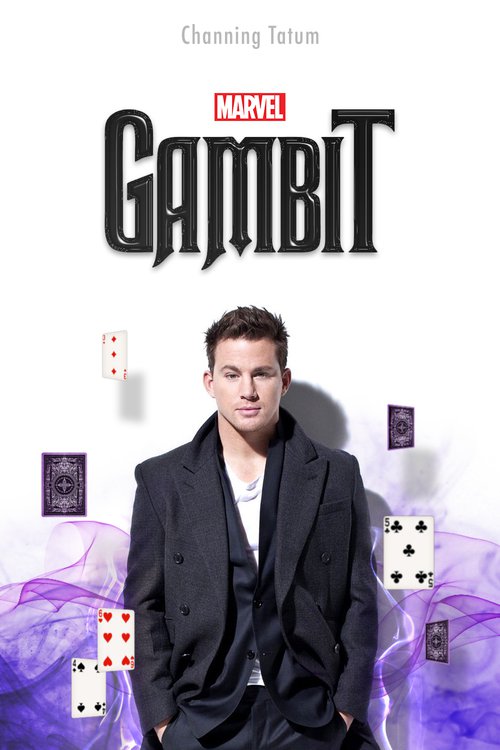 Also Gambit moves out of next summer on June 7 to March 13, 2020. The pic is still in development with no director yet and Channing Tatum still attached. Reid Carolin and Joshua Zetumer were working on the script. Right now it’s the only studio tentpole on that date.’