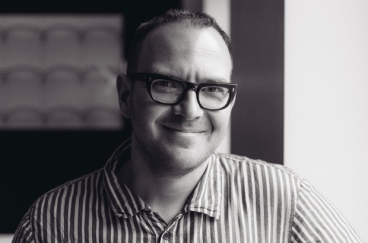 A cautionary tale about the impact of continued technological advancement and class divisions, Unauthorized Bread takes place in a near future America where the usage of everyday technology falls under the control of corporations. Refugee Salima is thrilled to be accepted into subsidized housing in Boston but it comes at a real price: every system, including all the appliances, are locked and designed to extract as much cash as possible, from the toasters that only accept “authorized bread” to the fridges that will only permit authorized groceries. When the situation proves uninhabitable, Salima leads a rebellion to jailbreak all the locked appliances in her building — a golden age until they are put at risk of being caught, charged, deported and in some cases, killed.

Doctorow, who has written more than 20 books, is a research affiliate and professor of computer science at the UK’s Open University, a special consultant to the Electronic Frontier Foundation and co-owner of the tech and culture site Boing Boing. He will serve as a creative consultant to Topic on the adaptation.

“Cory is a brilliant and outspoken writer and critic whose novels are guaranteed to make you question the deepest passions driving people — greed, love, ambition, fear,” said Lisa Leingang, SVP Programming at Topic Studios. “We’re excited to partner with him on Unauthorized Bread to bring this sure-to-thrill series to life on screen.”

Topic, which recently produced Debra Granik’s Sundance buzz title Leave No Trace, has TV adaptations in the works including the Oren Moverman dystopian adaptation The Good Girl, and documentaries including XY Chelsea, about U.S. Army intelligence analyst-turned-whistleblower Chelsea Manning, which was acquired by Showtime.