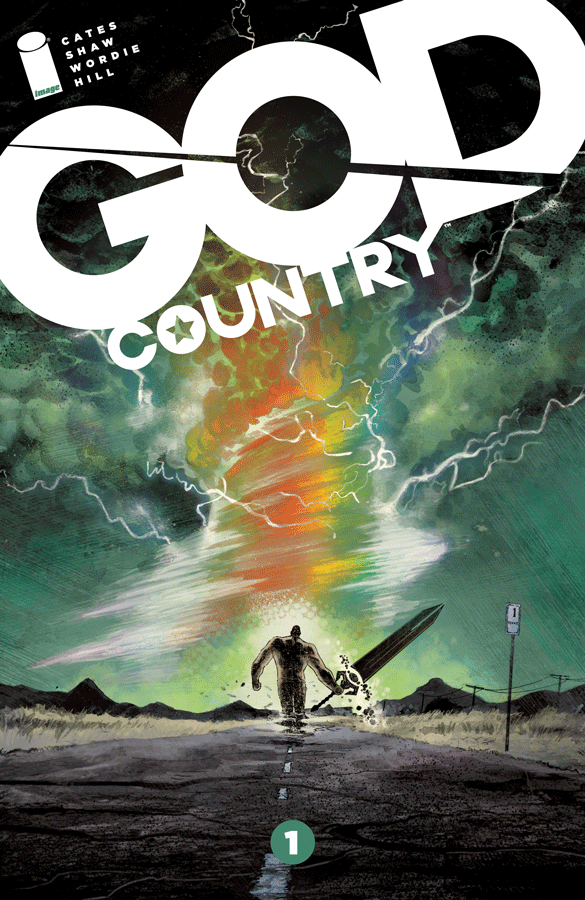 ‘God Country is getting the film treatment. Legendary Entertainment has obtained the film rights to the comic series,  by Geoff Shaw & Donny Cates, who will also pen the screenplay for the adaptation.

Lee and Jon Kramer of AfterShock Media are producing the project, which marks the collaboration for Legendary.

God Country centers around Emmett Quinlanm an elderly widower rattled by dementia. When a tornado levels his home–as well as the surrounding West Texas town–a restored Quinlan rises from the wreckage. An enchanted sword at the eye of the storm gives him more than a sound mind and body. He’s now the only man who can face the otherworldly creatures the sword has drawn down to the Lone Star State.

Jon Silk is overseeing the pic with Jay Ashenfelter for Legendary.

Cates is repped by UTA and Nelson Davis.’