‘Netflix has committed to finance and release The Laundromat, the Steven Soderbergh-directed drama about the Panama Papers scandal. David Schwimmer has just joined a killer cast that is led by Oscar-winning Darkest Hour star Gary Oldman, The Post‘s Meryl Streep and Life Itself‘s Antonio Banderas. Other cast circling include Will Forte and Earthquake Bird‘s Riley Keough. The film has a script by Scott Z. Burns, based on the Jake Bernstein book Secrecy World: Inside the Panama Papers Investigation of Illicit Money Networks and the Global Elite. Burns, Lawrence Grey, Soderbergh, Michael Sugar, Gregory Jacobs and Topic Studios are producing. 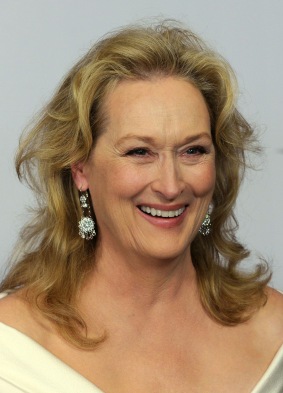 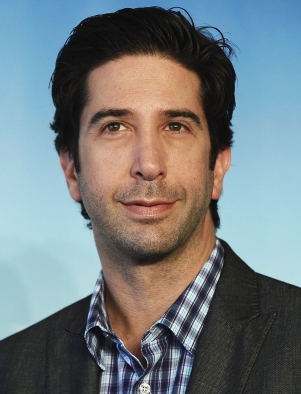 Deadline first revealed the project back at Cannesand noted then that Netflix was hot and heavy in pursuit. This after Netflix previously set a movie on the scandal by German journalists Frederik Obermaier and Bastian Obermayer, who broke the story and wrote the book Panama Papers: Breaking the Story of How the World’s Rich and Powerful Hide Their Money.

Schwimmer will play Matthew Quirk, an attorney who speaks on behalf of one of the insurance companies after twenty elderly passengers die on a boating excursion. The boating company learned its insurance isn’t the large company it thought it was, but merely just a P.O. box in Nevis. Quirk would eventually kill himself after seeing no way out of the liability situation, but the incident triggers lawyers, government officials, and more to track down these shell companies. Those investigations lead to the laundering geniuses at the Panama-based law firm Mossack Fonseca, who created hundreds of thousands of ‘companies’ to help the wealthy avoid paying taxes. Schwimmer, who is currently appearing in an arc of Will & Grace episodes, is repped at Gersh. Reams of documents were leaked from Mossack Fonseca in April by an anonymous whistleblower that bared embarrassing details on investments and money trails from politicians the world over, meant to evade taxes.

The scandal drew in several world leaders, including former UK Prime Minister David Cameron and Iceland Prime Minister Sigmunder Gunnlaugsson, the latter of whom resigned on April 5, 2016, after it was revealed he and his wife set up an offshore shell company in 2007 in the British Virgin Islands; he then sold his half of the company to his wife for $1 on the last day of 2009 to shield them from a new law that would have required him to declare his ownership as a conflict of interest. Among the swarms of famous people named in the leaked documents was current President of the United States Donald Trump — already embattled over charges his empire was built by avoiding taxes — and director Pedro Almodovar, Jackie Chan and Emma Watson. Bernstein was part of a team of journalists who formed the International Consortium of Investigative Journalists to break the Panama Papers story. The leak of data — 11 million records revealed — was the largest in corporate and government history.

This becomes the latest buzzy movie property for Netflix, which has the Alfonso Cuaron-directed Roma in the Oscar race along with 22 July, the Paul Greengrass-directed drama on the worst terrorist attack in Norway’s history that left over 70 dead and the Coen Bros-directed The Ballad of Buster Scruggs. Netflix separately has wrapped The Irishman, the crime drama that re-teams Martin Scorsese with Robert De Niro and Joe Pesci, and the action film 6 Underground, which Michael Bay directs and which stars Ryan Reynolds.’