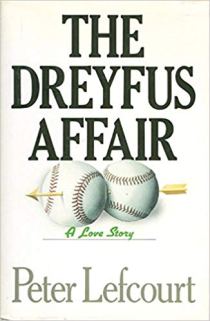 ‘Vince Marcello, who recently directed the Netflix original film, The Kissing Booth, has signed on to direct a film adaption to Peter Lefcourt’s NYT bestseller, The Dreyfus Affair: A Love Story. Published in 1992, the book centered around Randy Dreyfus, a baseball star who seemingly has everything, beautiful wife and family, fame, money. Things take a turn when, in the midst of a pennant race, Randy realizes he has fallen in love with his second baseman.

”In ”The Dreyfus Affair: A Love Story” Peter accomplished something extraordinary – a double play, in fact. With a skilled hand, he turned the spotlight on an aspect of human relationships, which before that time, was relegated to the shadowy corners of professional sports. He did this, however, with humor, heart, and humanity,” said Marcello. “I have always been a fan of the novel and I am now so delighted to be able to help bring this inspiring story of love, justice and personal sacrifice to the screen.”

Lefcourt penned the screenplay, which is being packaged and will be shown to buyers this fall. The Gotham Group will produce the project while Murray Weiss and Ken Gross serve as exec producers.

Marcello, who has previously directed films for the American Girl series and has a writer’s credit for the Disney Channel original films Teen Beach Movie and Teen Beach 2, is repped by WME and Gotham Group.’ 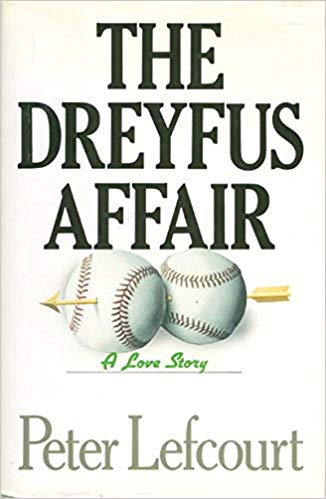