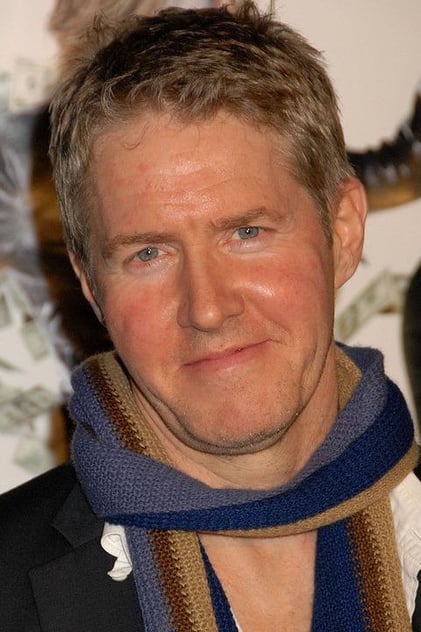 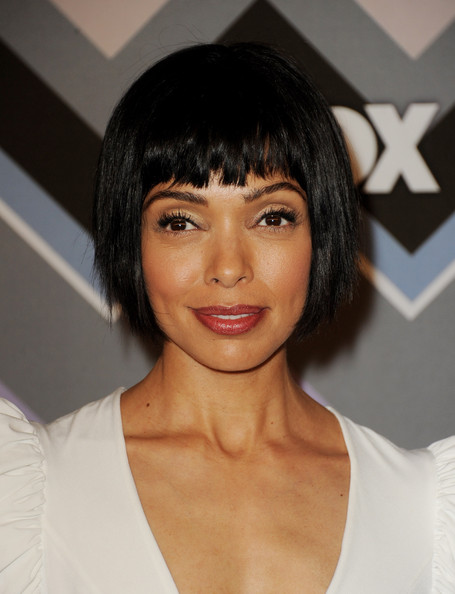 Adapted and created by Damian Kindler(Sleepy Hollow, Krypton), October Faction follows globetrotting monster hunters Fred and Deloris Allen, played by MacKenzie and Taylor respectively, who, after the death of Fred’s father, return to their hometown in upstate New York with their teenage children Geoff (Darku) and Viv (Burghart). As the family adjusts, Fred and Deloris must hide their identities as members of a secret organization, and our heroes quickly discover that their new small-town setting isn’t as idyllic as it seems.

Party of Five alum Taylor most recently starred as Camille Saroyan on Bones and recurred on Altered Carbon. Her other credits include Justice League: Gods and Monsters and Lost. Taylor is repped by Greene & Associates Talent Agency & Industry Entertainment.

MacKenzie most recently appeared in features Molly’s Game and The Wolf of Wall Street. His recent TV credits include Instinct, Law & Order: SVU and Madam Secretary.’