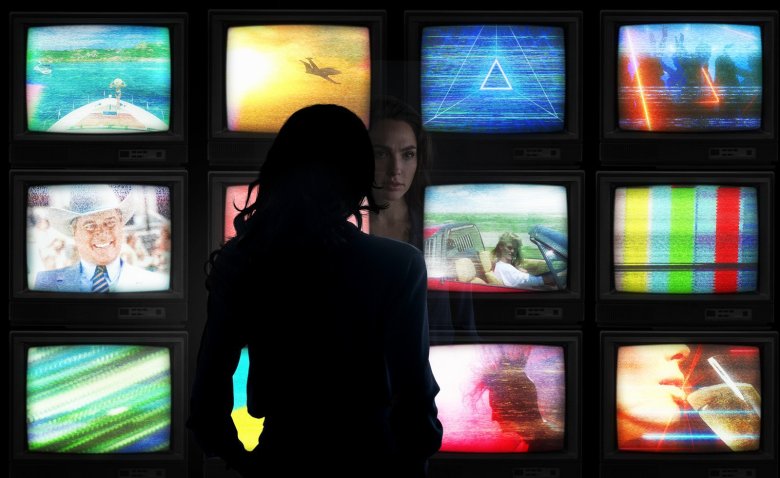 “Wonder Woman 1984” will now be released even further from the actual year 1984 than originally announced. In an Instagram post, star Gal Gadot broke the news that the sequel to her acclaimed superhero drama will now arrive in theaters at the height of summer 2020 rather than November of next year: “Super excited to announce that, thanks to the changing landscape, we are able to put Wonder Woman back to its rightful home,” she wrote. “June 5, 2020. Be there or be square!!!”

“We had tremendous success releasing the first ‘Wonder Woman’ film during the summer so when we saw an opportunity to take advantage of the changing competitive landscape, we did,” Jeff Goldstein of Warner Brothers said in a statement released shortly after Gadot’s social-media declaration. “This move lands the film exactly where it belongs.”

Released in May of 2017, the first “Wonder Woman” earned widespread acclaim and more than $820 million in box-office receipts; it was also named one of the 10 best movies of the year by the American Film Institute and currently stands as the second-best superhero movie of all time, according to Rotten Tomatoes.

Super excited to announce that, thanks to the changing landscape, we are able to put Wonder Woman back to its rightful home. June 5, 2020. Be there or be square!!! ✨🙅‍♀️✨

Patty Jenkins will return to the director’s chair for “Wonder Woman 1984,” which also features the surprise return of Chris Pine. Also reprising their roles are Robin Wright and Connie Nielsen, with newcomers Kristen Wiig and Pedro Pascal rounding out the ensemble.