‘Martin Scorsese has officially attached to direct and Leonardo DiCaprio to star in the feature adaptation of the New York Times bestselling David Grann book Killers of the Flower Moon. Eric Roth wrote the script. 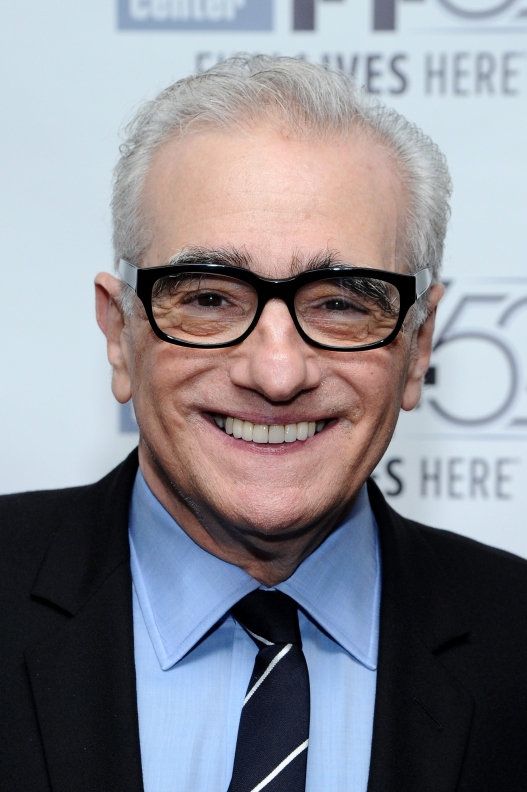 Imperative, which went on to make All the Money in the World, and backed Ridley Scott’s decision to scrub Kevin Spacey and reshoot his scenes with Oscar-nominated Christopher Plummer weeks before the film’s release, really got on the map with its stunning acquisition of this book. It made a $5 million bid that was millions more than 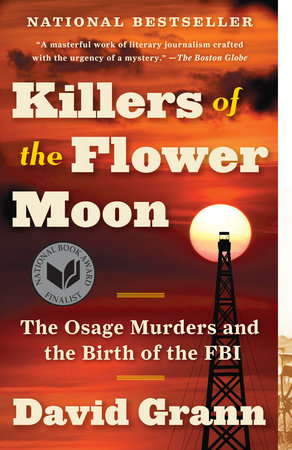 what other suitors were willing to pay back in 2016. Adding the seven-figure sum for Forrest Gump writer Roth to adapt it, and this has been a pricey development process. But when it results in landing Scorsese and DiCaprio, it sounds like money well spent. It put Imperative — which recently wrapped the Clint Eastwood-directed The Mule — on the map.
“When I read David Grann’s book, I immediately started seeing it—the people, the settings, the action—and I knew that I had to make it into a movie,” said Scorsese. “I’m so excited to be working with Eric Roth and reuniting with Leo DiCaprio to bring this truly unsettling American story to the screen.”

In 1920s Oklahoma, the Osage Nation were the richest people per capita in the world, after oil was discovered under their land. And then they were murdered, one by one. As the death toll rose, the newly created FBI took up the case and unraveled a chilling conspiracy and one of the most monstrous crimes in American history.

Imperative executives have met with the Osage Nation and the team is scouting locations in the coming months with production set to commence during the summer of 2019.

30WEST will arrange the financing and distribution for the project.