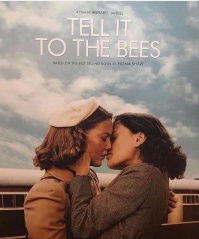 Good Deed, which is aiming for a spring theatrical release, has partnered with FilmRise on streaming and linear rights for the film.

The period drama, which received its world premiere as a special presentation at the Toronto Film Festival, is based on Fiona Shaw’s novel of the same name. It follows Dr. Jean Markham (Paquin) as she returns to the town she left as a teenager. A school-yard scuffle lands Charlie (Gregor Selkirk) in her medical practice, and this brings his mother Lydia (Grainger) into the doctor’s world. The two women are drawn to one another but in 1950s small-town Britain, their secret can’t stay hidden forever.